Sunday, and a sleep in.  Well, a little sleep in.  My sweetie brought me breakfast in bed – whole meal pancakes (using my egg ration for the week and a little more oil) with raspberry jam and a coffee.

They were pretty good!.  A girlfriend and her daughter popped in for a coffee mid morning, and I resisted the temptation of chocolate biscuits.  Lunch was a BLT sandwich – chopped up lettuce, tomato and cooked bacon on toast.  I still have !/2 a rasher of bacon for the week after this! 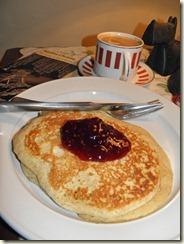 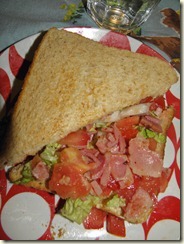 For dinner I was going to make left over vegie soup, but it ended up being more of a stew, with all the vegetable ends I had been saving, and bits of spinach that looked to old for salad, with some onion, garlic and herbs and left over cooked rice.  For the kids I blended it with milk and served it with toast finger.  For us I served it with the left over stew from last night, and thinly buttered bread. 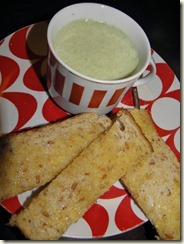 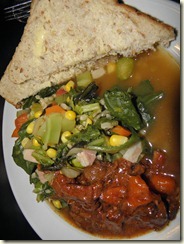 For supper I had another pancake with a little jam, and a glass of milk, as I hadn’t quite used 2 pints of three for the week.

News of the day:

Port Moresby was again attacked, for about the 19th time.  A small Japanese force of 3 bombers and 4 fighters appeared 9:30am at extreme height.  Allied fighters could not find the Japanese planes in the clouds and the bombers must have known they were there as they dropped their bombs hurriedly and all bombs fell harmlessly in the harbour.  Since the first raid on February 3 1942, the Japanese had dropped 1,650 bombs in the Port Moresby area with a total of 185 planes in all raids: 151 bombers and 34 fighters.  Britain shot down exactly the same number of planes (185) in one day in the Battle of Britain! The 1,650 bombs luckily caused almost negligible damage and only two people were killed and about 22 wounded.

The Australian chiefs of staff had envisioned that an attempt on Port Moresby would happen before the end of March.  A conquest of New Guinea would have removed the last land barrier guarding the northern approaches to Australia, and they then expected the Japanese to make an effort to occupy Darwin early in April.    Thankfully the Americans decided to keep an eye on Australia!

Here is a great map from 1947 showing comparative sizes of Australia and the USA. 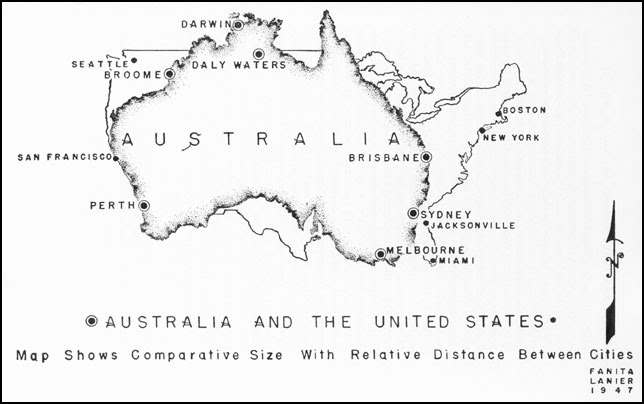 You can read more about the defence of Australia here.