If you've read my blog for a while, you will know that I live in Mackay in North Queensland, Australia.  It's a town of about 90,000 people that depends more on mining and sugar growing rather than tourism, however it is seen as the gateway to the Whitsundays and the Barrier Reef.

I have lived here for about 10 years.  Apart from having to drive only 10 minutes to work, the best thing about Mackay is it's winters.  We don't need any sort of heating, and usually in winter we don't the air-con or fans either.   I do usually wear a jumper in the evenings, but rarely during the day.  And we don't usually get much rain in winter - the rainy season is November to March.

I recently found this ad from August 1952 which plays nicely on our sunny winters.....

We do have lovely beaches, rainforest, mountains and sugar cane, but who knew we were the  "The Honolulu of Australia"?

The building in the ad is not the old town hall, but the old telecom building, which was Mackay first post office built in 1838 - once an imposing building.

According to the Mackay History Society it was built in 1883 the building was remodeled in 1938, with the clock tower and veranda being changed, as well as internal changes, but the original brick core still survives to this day.  In 1975 ownership passed from the Post Master General's Department to Telecom when the two government departments separated.  The  Telecom shop (now Telstra) moved a couple of years ago, and the building is now just housing maintenance crews, who enter in the side. 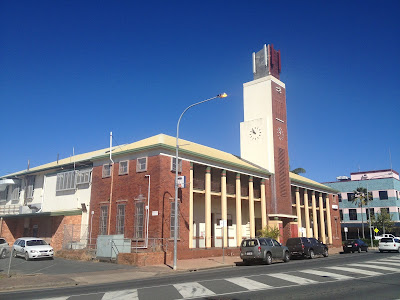 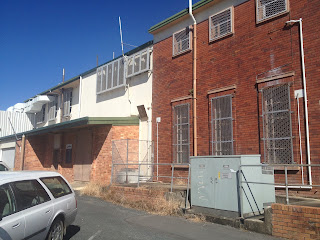 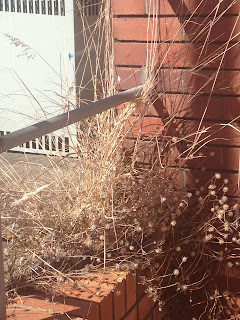 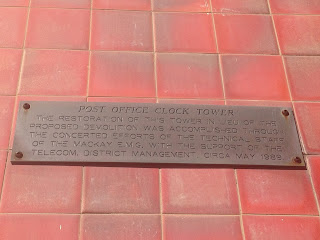 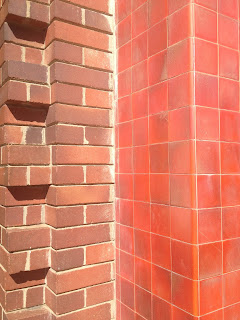 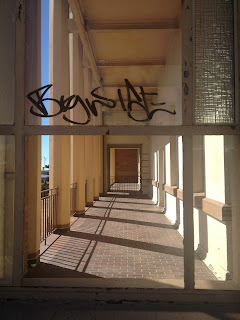 I love those orange/red tiles. Wouldn't you love to get your hands on this building?!

I wonder why it was in the ad? Maybe it was the most up to date building of the time.

Do come to Mackay!