The Mercury newspaper in Tasmania (among others) reported on 2 June 1942 that the “JAPANESE RAID ON SYDNEY HARBOUR FAILS”. You can read the article here. The attack itself had begun on the evening of 31 May and concluded at about 8.30am on 1 June, which was too late for the morning papers on the day. The Melbourne Age also reported a statement on the attack,

‘In an attempted submarine raid on Sydney three enemy submarines are believed to have been destroyed, one by gunfire, two by depth charges. The enemy’s attack was completely unsuccessful. Damage was confined to one small harbour vessel of no military value.’

You can also see a short newsreel article about the attack here. 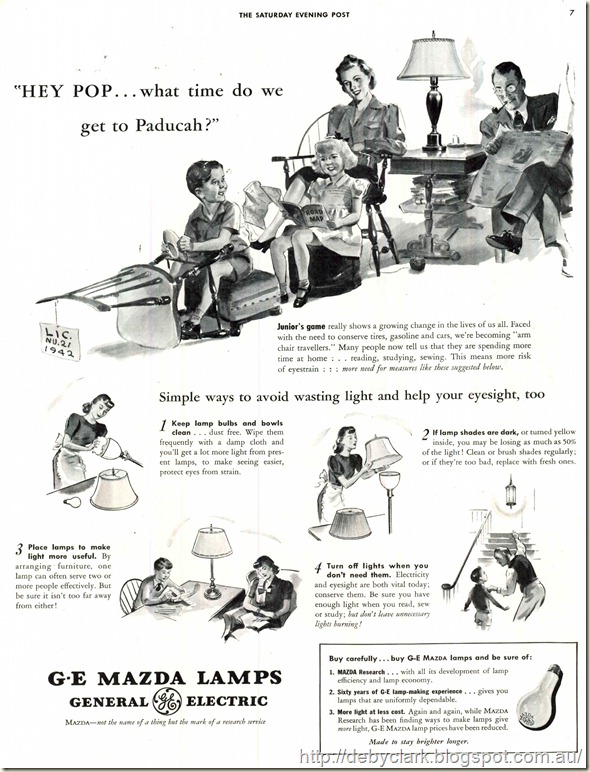 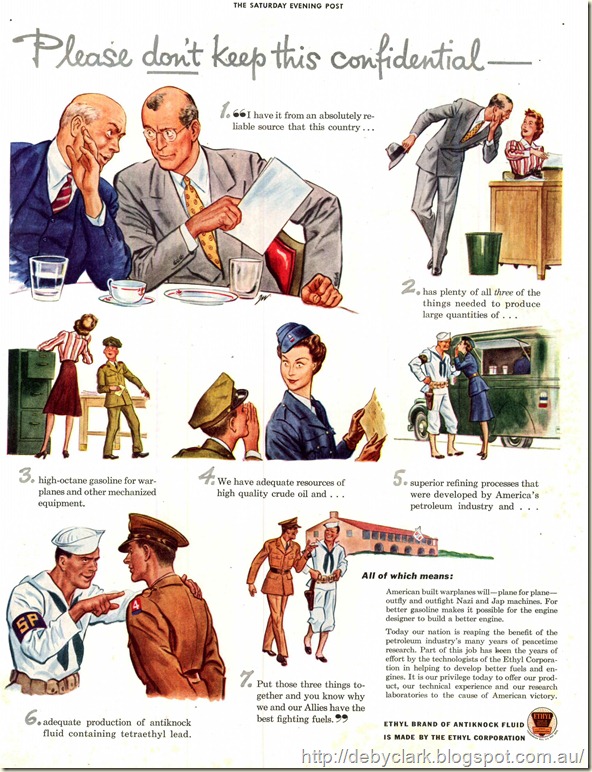 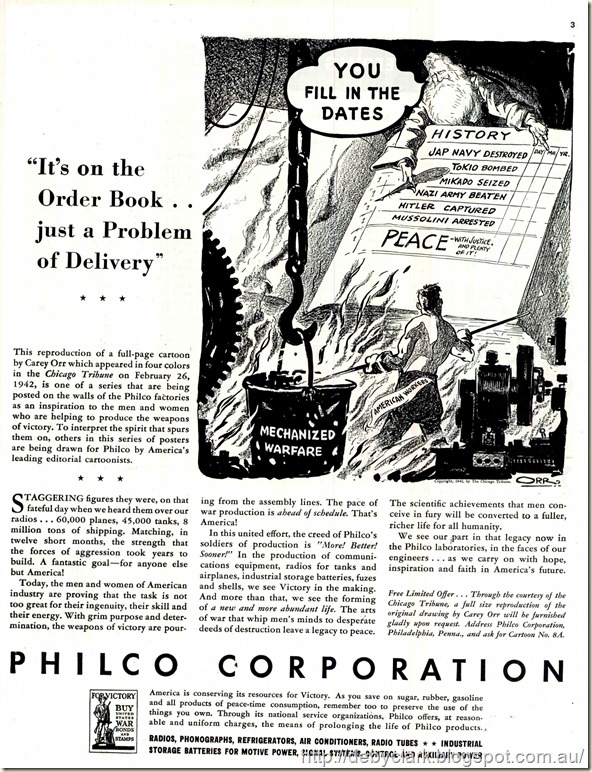 Have a happy vintage day,