Last week featured 1950, and so this week I thought I’ move to 1951.  So  here is a year in pictures – magazine covers from each month of 1951 with great fashion and some super stars (or was it starlets?).  I have sourced these all off the net, while I work out to insert pdfs into my blog (help, any ideas?!). 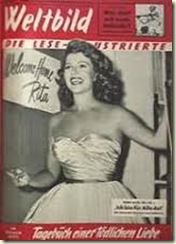 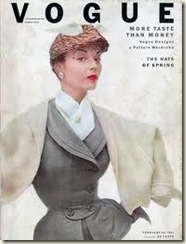 March – Every Woman – sweet hat and gloves – and pearls 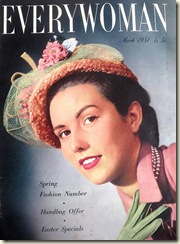 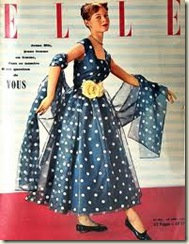 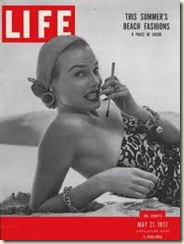 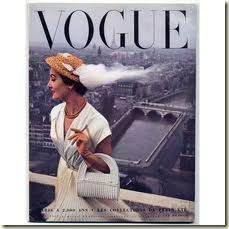 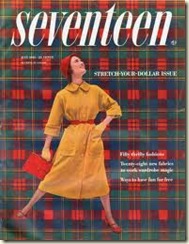 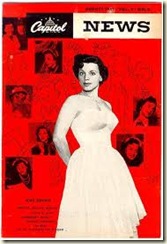 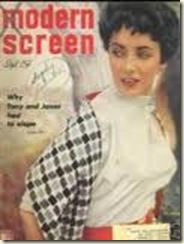 October –Harpers Bazaar - Red is in! 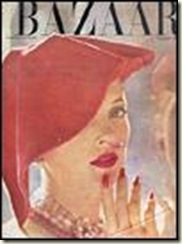 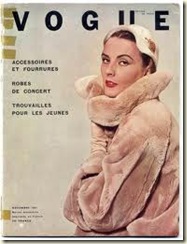 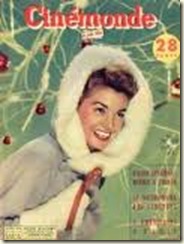