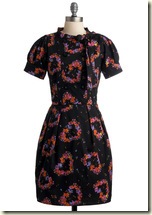 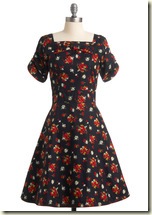 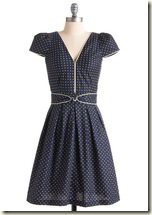 UK retro clothing gals Trollied dolly are having a huge sale, with all dress at 25 pounds (about $50), with free UK delivery and international delivery from about 7 pounds fifty ($15). Sizes go up to UK 14, or about 38 inch bust. They have really cute 40s inspired frock too. Luckily they don’t do my size or I may be tempted to break my living like its 1942 vow! They have inspired me to get sewing though. Check out their website here.

On this day in 1942 American Actress Carole Lombard died. Born on 6 October, 1908, her career was cut short at 33 when she died in a plane crash. 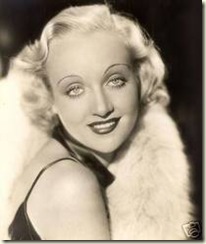 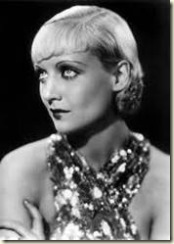 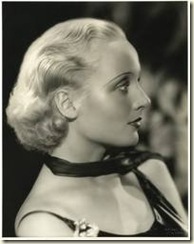 Lombard was stunningly gorgeous, and also had great comedic timing. She is listed as one of the American Film Institute's greatest stars of all time and was the highest-paid star in Hollywood in the late 1930s, earning around US $500,000 per year (more than five times the salary of the US President at the time). 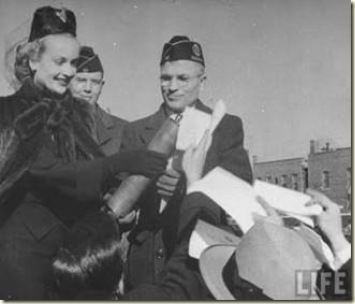 Lombard had travelled to her home state of Indiana for a war bond rally with her mother, Bess Peters, and her husband Clark Gable's press agent, Otto Winkler, raising over $2 million in defence bonds. 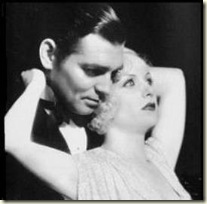 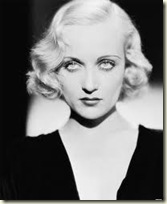 Lombard was married twice, first for two years to William Powell and then to Clark Gable in 1939.

When boarding the plane to return to California, Lombard addressed her fans, saying: "Before I say goodbye to you all, come on and join me in a big cheer! V for Victory!"

After refuelling in Las Vegas, TWA Flight 3 took off and 23 minutes later, crashed into Mount Potosi, 51 km southwest of Las Vegas.  All 22 aboard, including 15 army servicemen, were killed instantly.

After investigation it was found that the cause of the crash was the failure of the captain to follow the proper course after departure from Las Vegas , not helped by the blackout of most of the beacons on the way, made necessary by the war emergency. 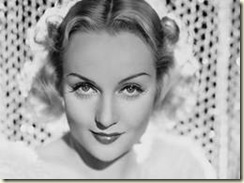 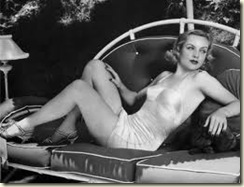 Lombard’s last film, and one of her most successful, To Be or Not to Be was released two months after her death.

A nice change to many of the serious war propaganda dramas of the time, this was a comedy, which saw a troupe of Polish actors in Nazi-occupied Warsaw using their abilities at disguise and acting to fool the occupying troops. Here is a lovely clip in which Lombard’s character, Mrs Maria Tula, meets an airman. 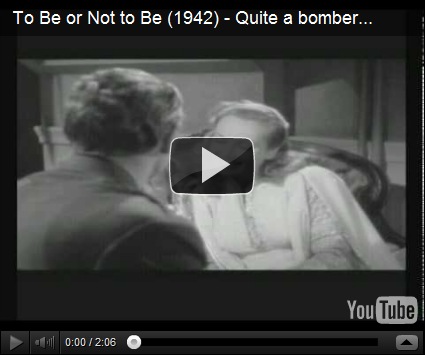 Some more images from the film, with Jack Benny as Mr Tula in disguise: 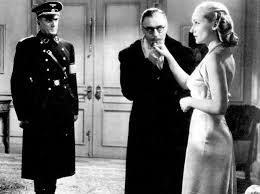 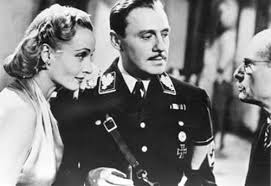 An entertaining movie with gorgeous hairstyles and outfits, and some quotes, such as

Maria Tura (Carole Lombard): It's becoming ridiculous the way you grab attention. If I tell a joke, you finish it. If I go on a diet, you lose the weight. If I have a cold, you cough. And if we should ever have a baby, I'm not so sure I'd be the mother.
Josef Tura (Jack Benny): I'm satisfied to be the father.

Here is the link to the Carole Lombard website if you want to find out more about her.