Meanwhile, the war was raging. The US. Far Eastern Fleet sank three Japanese enemy ships as they headed towards Japanese supply lines in the Pacific. 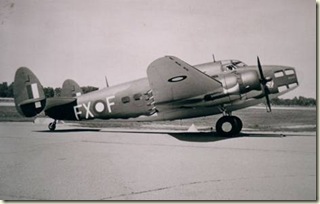 In Australia, an RAAF Lockheed Hudson of 14 Squadron RAAF crashed and caught fire after stalling from about 400 feet after takeoff at Ceduna in South Australia, killing the 6 personnel on board. It was one of four Lockheed Hudsons on a ferry flight from Laverton to Pearce in Western Australia. I have actually been to Ceduna. It is a small town of about 4,000 on the South Australian coast, just near of the start of the great Australian Bight. 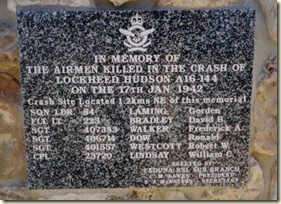 HMS MATABELE like the other ships of the Tribal class destroyer, was named after an ethnic group of the British Empire, in this case an Anglicized version of the Ndebele people of Zimbabwe (other ships in this class included the Zulu, Eskimo and Maori).

Before the war the Matabele had escorted the RMS Empress of Australia through the English Channel, while it was carrying HM King George VI and Queen Elizabeth on their Royal Tour to Canada in 1940. 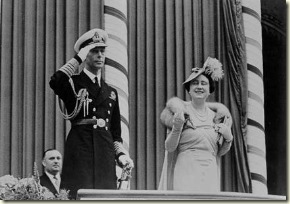 The King and Queen in Toronto 1940

On 17 January 1942 the Matabele was on duty in the Barents Sea, escorting a convoy to Murmansk in northern Russia. She was hit by two torpedoes from the German submarine U-454, which caused both her magazines to blow up, sinking the ship within two minutes. Survivors swimming in the water were then killed when her depth charges detonated or froze to death in the icy waters. There were only two survivors from her crew of 200. The U-boat was later bombed and sunk in the Bay of Biscay. 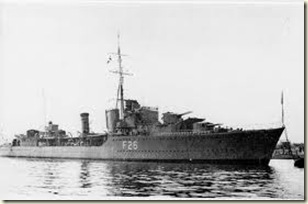 Orders are given for Rangoon, the capital of Burma (no Myanmar) to be evacuated as Japanese forces approach. The British Government began systematically evacuating British families out of Burma from then until the Japanese attacked southern Burma in March 1942. Rangoon fell to the Japanese on 12 March 1942. 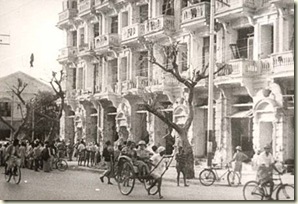 George Rodger was a photographer for LIFE magazine. Click here to see some of his amazing photos from Burma in 1942, captioned in his own words.