I have been on the road this past weekend, taking my daughter to Townsville to begin her university journey at James cook University (JCU). She will be studying pharmacy, but JCU is also well known for it's marine and tropical biology courses.

It's 400km to Townsville from Mackay, which makes it almost a five hour drive, allowing for a quick stop. In the rain it's a little longer.  And scarier.

JCU is Queensland’s second oldest university, and began offering its first courses in Townsville in 1961, as an annex of the University of Queensland. JCU became a university in its own right on 20 April 1970. The proclamation was signed by Queen Elizabeth II at a special ceremony in Townsville, which took place 200 years, to the day, after the University’s namesake, explorer Captain James Cook, first sighted Australia. 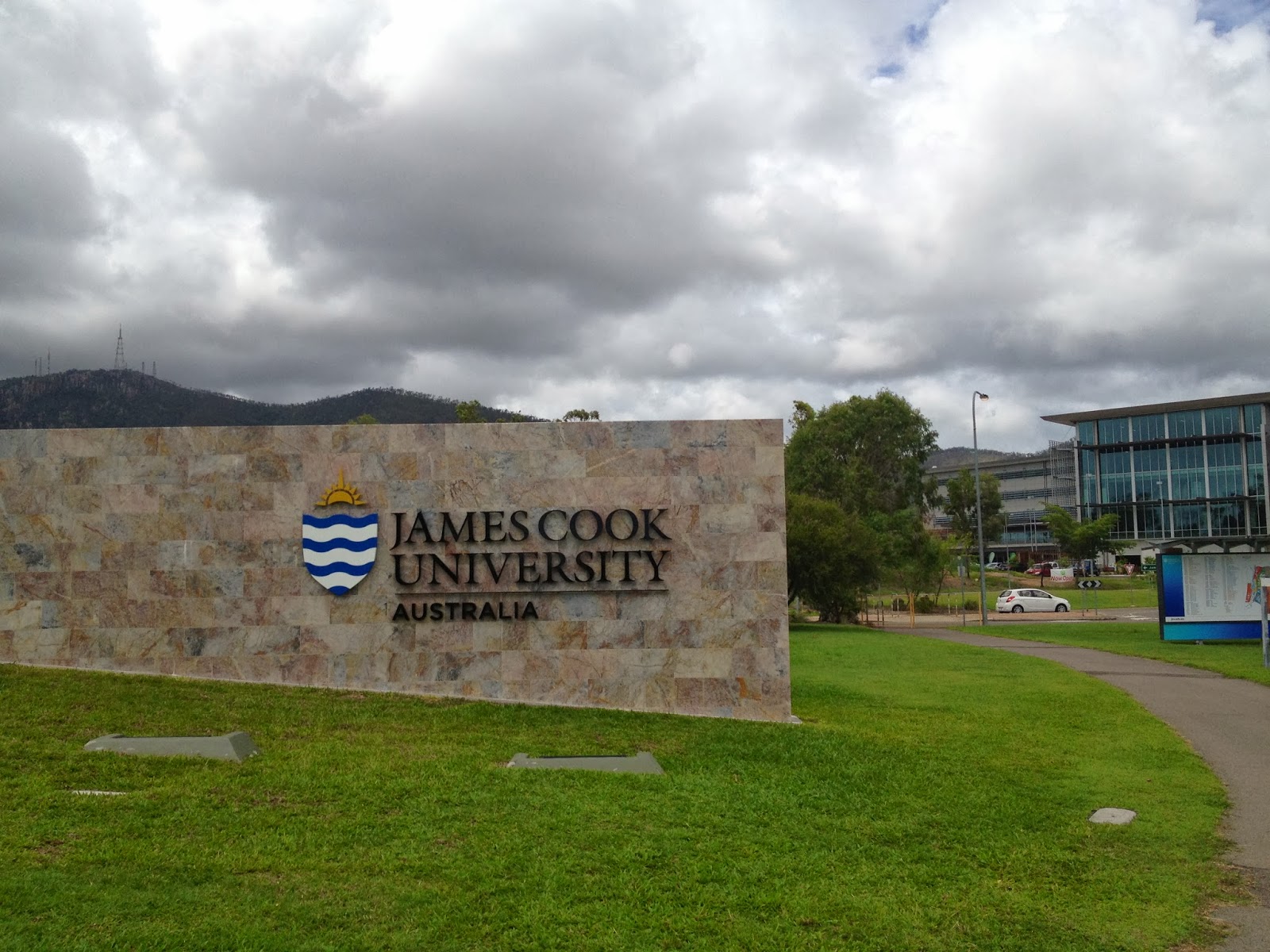 In July 1966 the Hon. Harold E Holt, Prime Minister of Australia, laid the foundation stone of University Hall, where my daughter is staying. 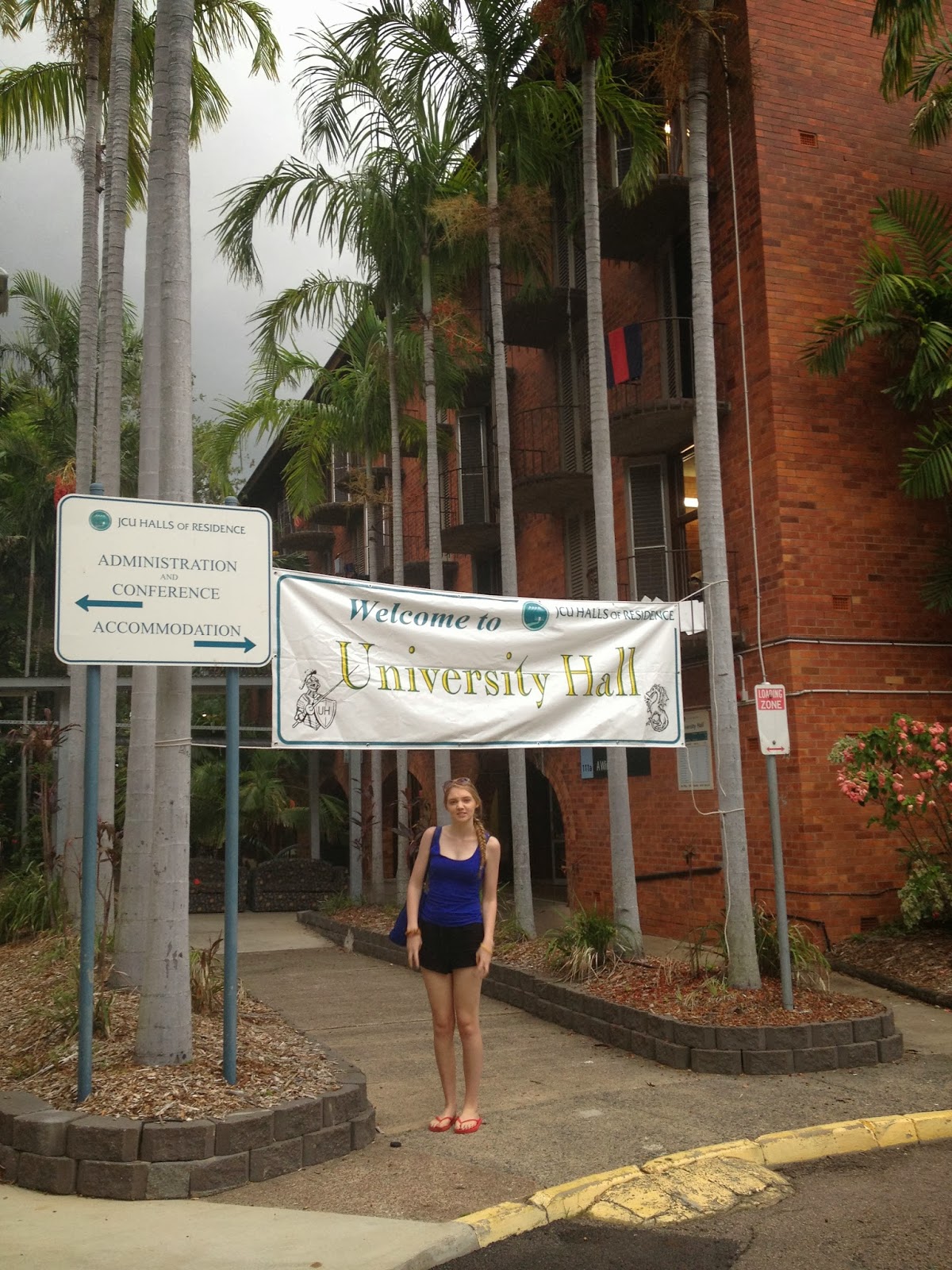 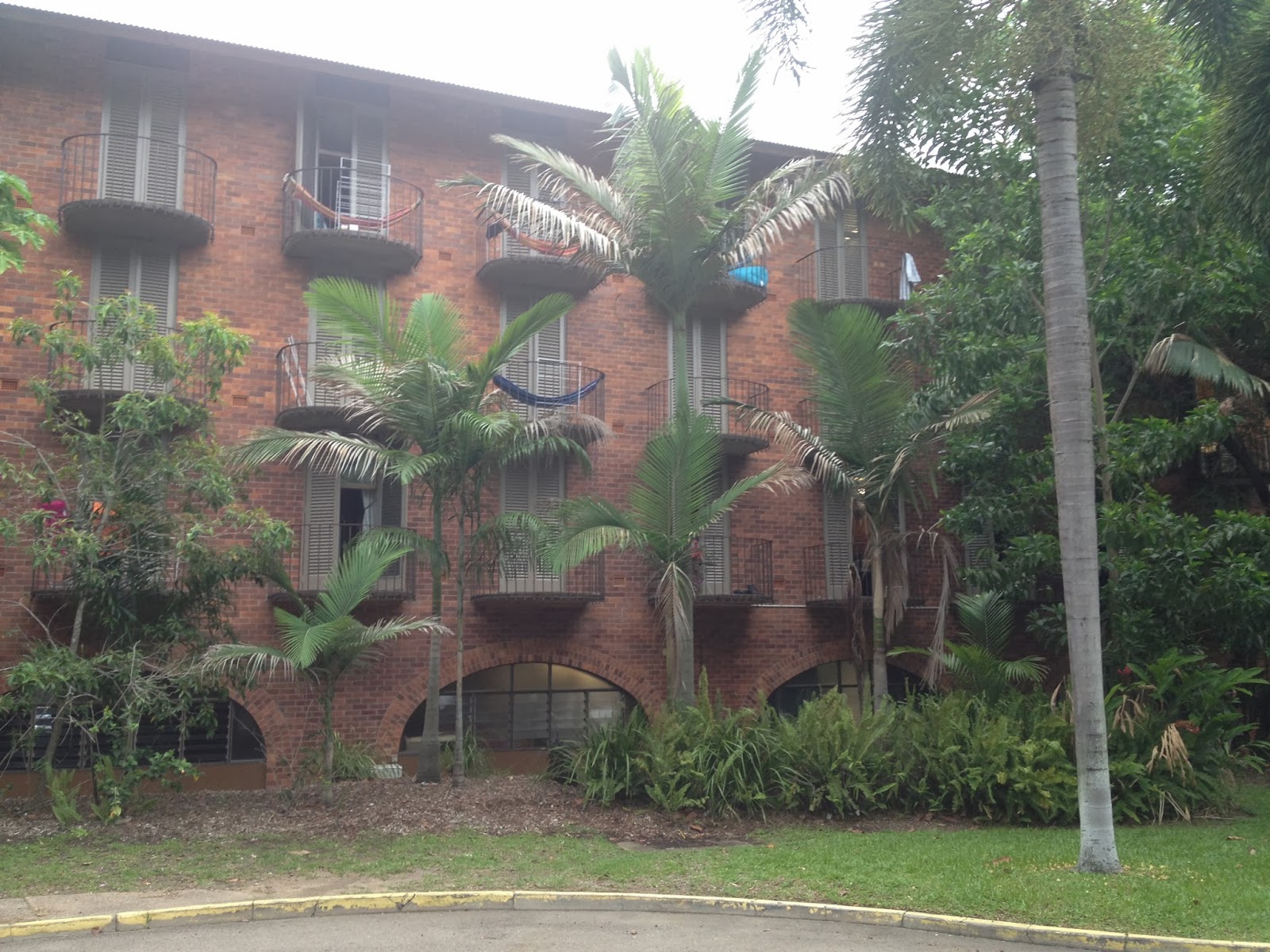 The dorm rooms are bedroom size, with a slide up window to a teeny Romeo and Juliet balcony. There is a king-single bed, a built in desk and bookshelf, and a built in robe with two chest of movable drawers. There's no air-conditioner, but the ceiling fan works well. Here's her room.

This is building that houses the dining room and the administration offices, just across a covered walkway - wonderful mid-century design.


The university is located a bit of a drive from the town centre and Townsville's highlight, the strand, and it's easy to get lost driving around Townsville.  Trust me - I spent an hour and a half trying to find my way back to the uni from the strand in the rain at night (my i-phone died so I had to try and find a real map). Looks easy though.... 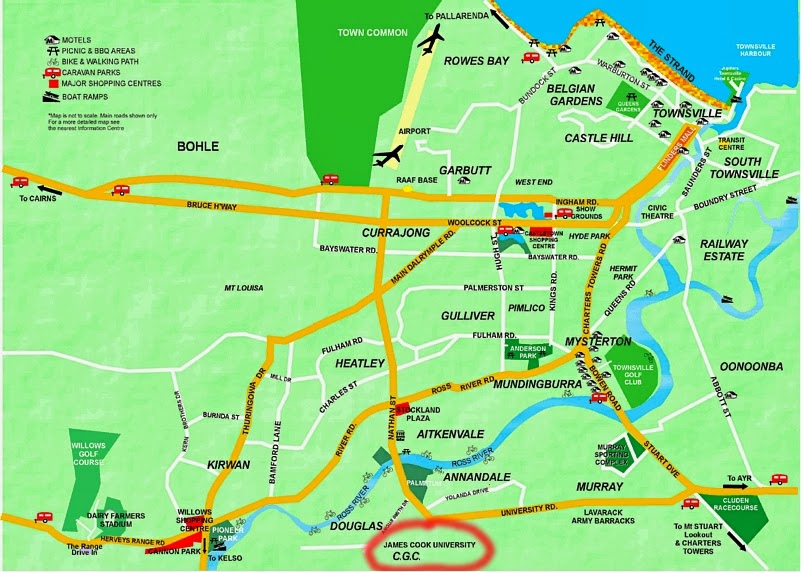 There's lots to do and see in Townsville (museums, water falls, an aquarium, magnetic Island etc ), and now that we have an excuse to visit we may get there a bit more often.

Have you been to Townsville, or studied at JCU?