I thought it was about time I started posting about my daily outfits.  That way, on my journey to vintage I will have a catalogue of what I have worn and the changes that I may have made.  It’s also a diary of my thrifting really, because most of my clothes are thrifted.  As my finances improve, and I hopefully lose a little weight, I will get some more true vintage clothes.  For now I make do with clothes that inspire vintage or have a vintage feel – I love the 40s and 50s, so that is the look I am going for.

Today’s outfit I thought was 40s looking, and totally thrifted on the weekend.  A red just below knee length skirt and a black semi fitted short sleeve jacket with padded shoulders and embroidery on the collar.  And the shoes – aren’t they gorgeous! 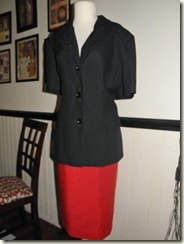 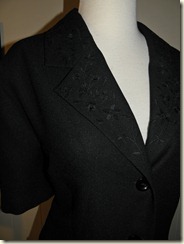 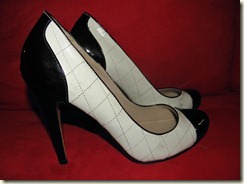 I will try and post some photos of me instead of my mannequin, but really , she is a size 10 and so much more pleasing to the eye!  Anyway, the cost: $4 for the shoe, $3 for the skirt and $1 for the jacket = $8.
My other thrift bargain was a microwave oven – stainless steel. I needed one because of teenagers who are incapable of using a saucepan to heat baked beans, and a six year old who decided to cook a rock in the last one.  Note – do not cook rocks in the microwave, it doesn’t like it or ever work again.  Only $15! 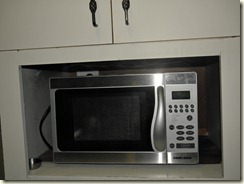 Now to history:
On this day in 1942 , an Imperial Japanese Navy Mitsubishi Zero B11-1 crash landed on Melville Island, Northern Territory. It was flown by Sergeant Toyoshima Hajime from the aircraft carrier Hiryu,who had earlier participated in the bombing of Darwin on 19 February.  It was the first Japanese aircraft to crash land on Australian soil. 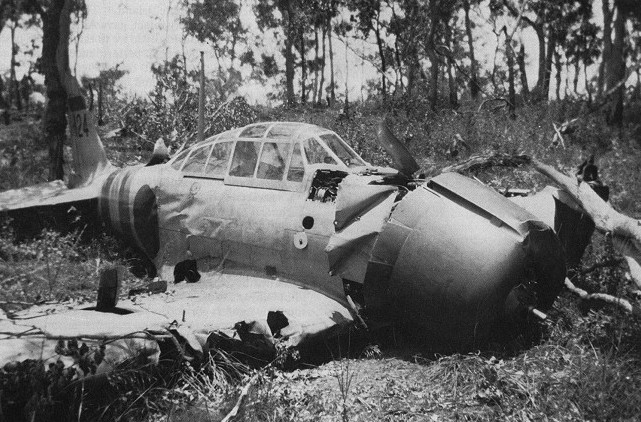 Toyoshima was initially captured by Aborigines from the Snake Bay settlement, who took his pistol from him and handed him and the pistol over to Sergeant Leslie Powell, 23 Field Company, Royal Australian Engineers on Bathurst Island.  Toyoshima became Australia's first Japanese prisoner of war.


Yesterday I spoke of ack- ack guns in Melbourne. Here is a great photo spread of Victorian  ack-ack girls in action, from PIX June 1942. 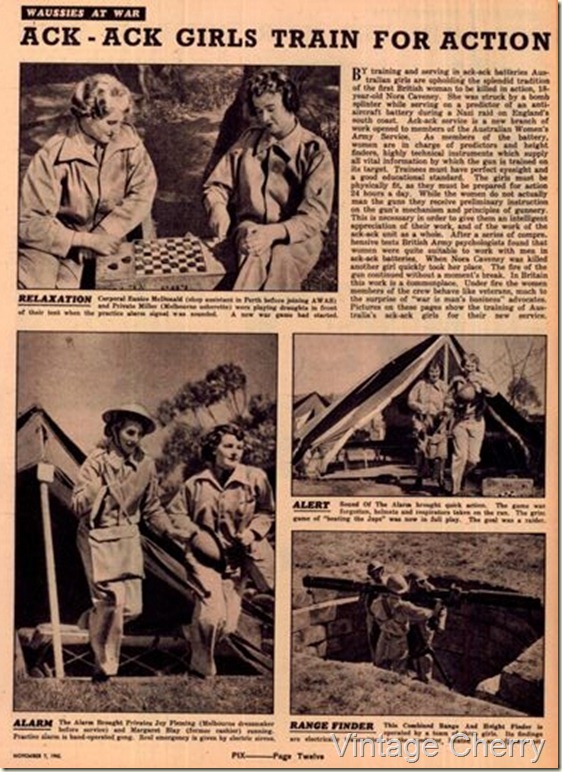 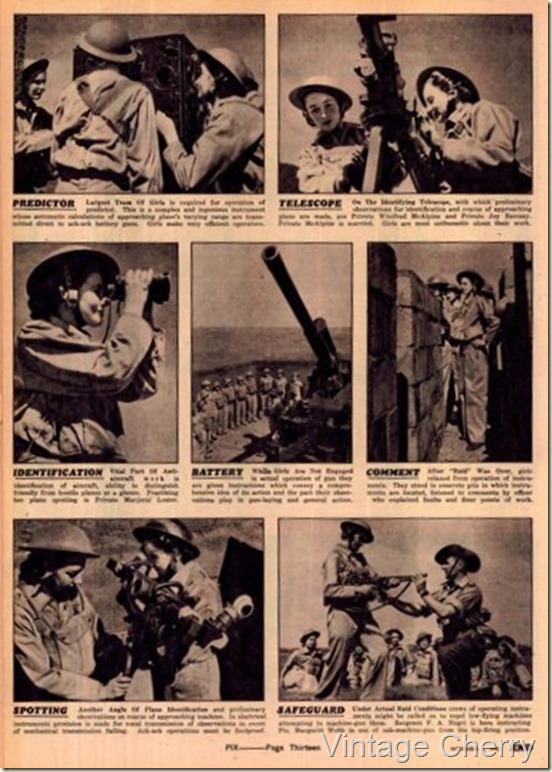