Ok, so its only a bit Freaky, but it reminds me of something from my childhood – I think curtains. 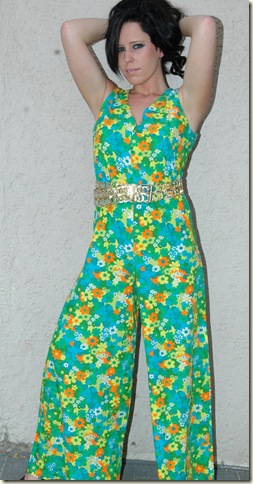 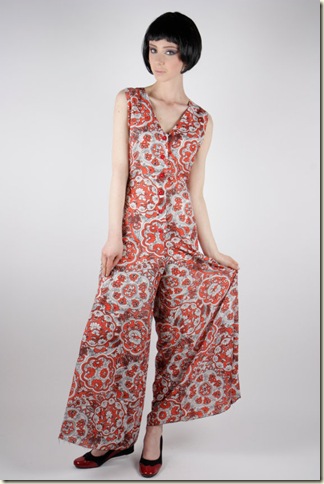 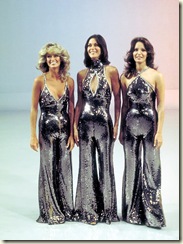 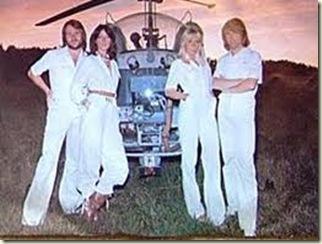 For women jumpsuits began as protective clothing for factory work during WWI, and again during WWII.  At that time it was known as a ‘coverette’ 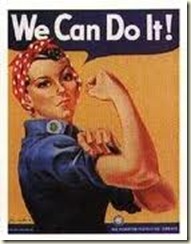 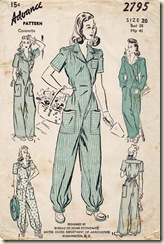 Jumpsuits have never again been a must have item for every woman, but they have made a reappearance here and there.  The remake of Charlies Angels in 2000 of course had to feature the jumpsuit. 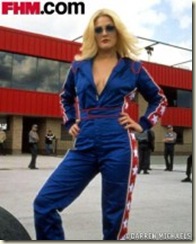 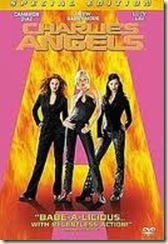 And they also featured more recently in fashion collections, such as Paris Spring 2009. 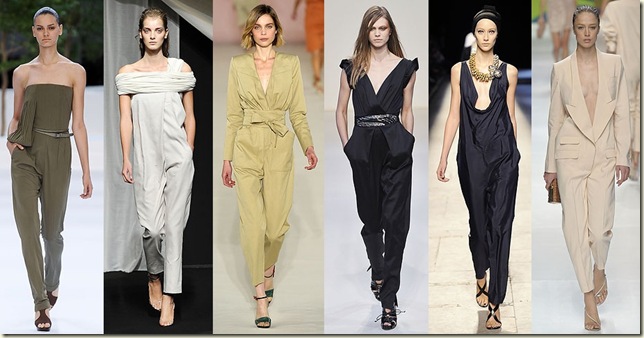 And stars have been seen out them in recent years. 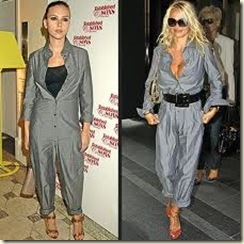 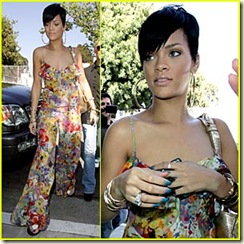 Even on the Red Carpet, such as Gweneth Paltrow at the premiere of iron Man and Lindsay Lohan in 2010. 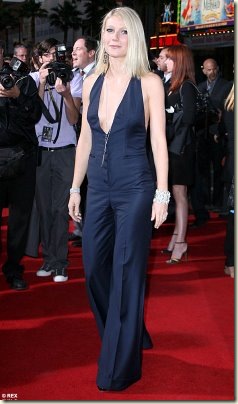 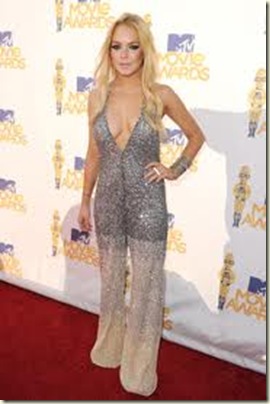 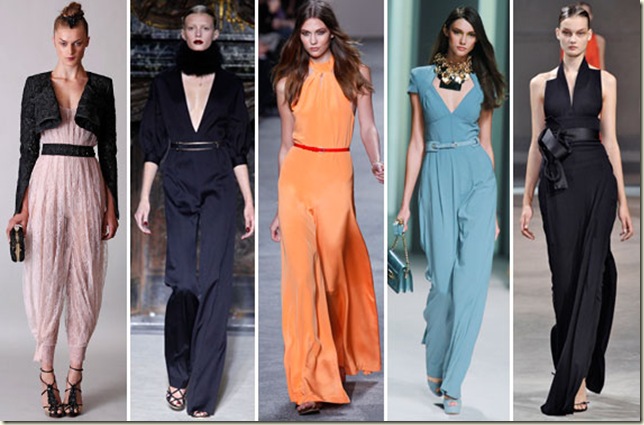 So if you want to be up to the minute, consider a jumpsuit – even in orange (perfect for Halloween) – looks like they are again a wardrobe must have! 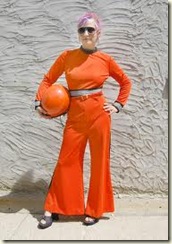 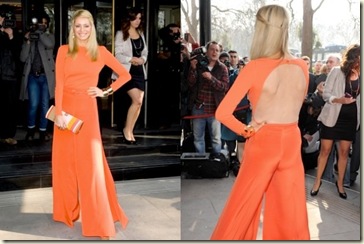