On 12 March 1942 the No. 460 Squadron, Royal Australian Air Force, mounted its first raid, against the German city of Emden. The squadron was formed at Molesworth in the United Kingdom in November 1941 and became part of the Royal Air Force’s Bomber Command, joining the strategic bombing campaign against Germany. 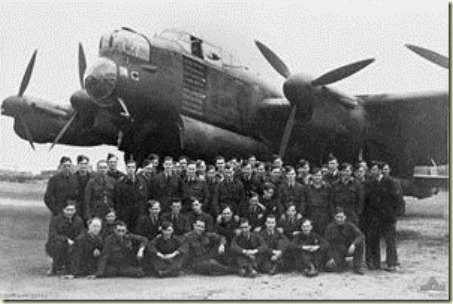 Here is the front page of the Australian Magazine from January1942 featuring some more fly boys. 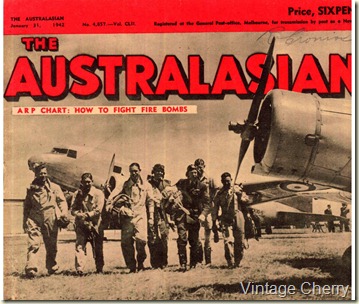 And an ad from the February issue for Dunlop rubber.

Leather and rubber shortages caused shoe makers to experiment with wood and cork soled, stylishly elevated, platform shoes (not quite as high as they would get in the 70s though).  I knew I could turn this post around to shoes!  They seem to be my favourite thing at present.  Here is a lovely pair ir of carved vintage 40s wedges (available on etsy).