Between 4 and 8 May 1942  a series of naval engagements occurred off the north-east coast of Australia between Allied (United States and Australian) and Japanese aircraft against four different major groups of warships.  This was the Battle of the Coral Sea .

Some of the aircraft involved were land-based, but most were from aircraft carriers, making it the first aircraft carrier battle ever fought.  It was also the first naval battle in which the opposing forces of surface ships at no stage sighted or fired at each other, as all attacks were carried out by aeroplanes, and it was the largest naval battle fought off Australia’s shores.

This battle saw the Japanese fail in a major operation for the first time in WWII, and it stopped the Japanese sea-borne invasion of Port Moresby.  Many people believe it was the ‘battle that saved Australia’, and there is evidence that it, along with the Doolittle raid in March, did indeed stop Australia being invaded at Townsville.

I have been framing more vintage ads to go in my dining/kitchen area.  One I haven’t yet framed is this Kellogg’s Ad from Good Housekeeping Magazine May 1942, which is a half vertical page and therefore hard to find a frame that  fits. I do love it though, as it is horse themed.  The poor horse doesn't look very happy though.

My kid’s had cornflakes for breakfast this morning -  they love eating a ‘vintage cereal’.  Cornflakes were actually invented (by accident) in 1894.  There have been many mascots of Kellogg's Cornflakes. The most popular and present one  is a red and green rooster named Cornelius (Corny) Rooster who has been the mascot since his debut in1957, when he  was created by the Leo Burnett Advertising Agency (a rival firm in Mad Men).  He was voiced by Dallas McKennon in early commercials, with the catchphrase  "Wake up, up, up to Kellogg's Cornflakes!" Dallas was a big voice man in cartoon movies, such Disney’s 101 Dalmatians, and he married his childhood sweetheart Betty in 1942. 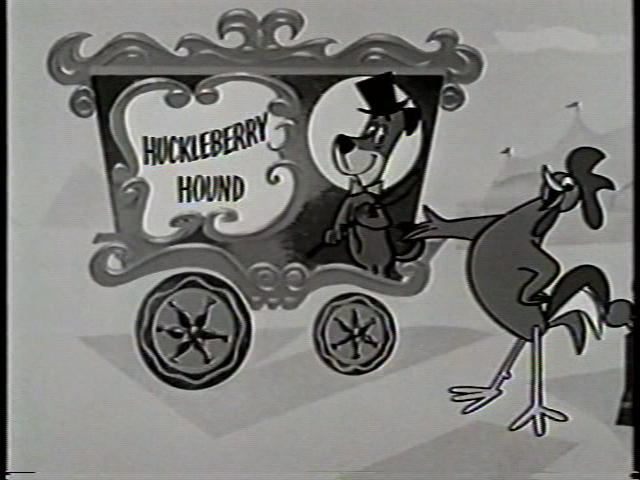 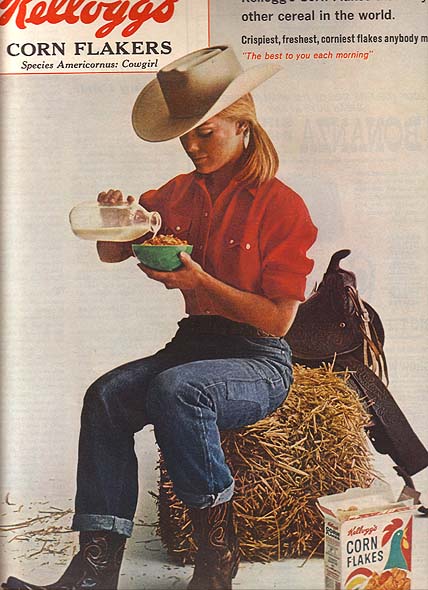 You can read more about the cornflakes story here, and buy original vintage ads here.  I might need a bowl tomorrow, as I have a big day lined up!