Today a look at ads from 1935 which give a bit of an idea of the 1930's ideal of beauty, and some of the products that were around to help you be at your most beautiful.

First you had to be thin - 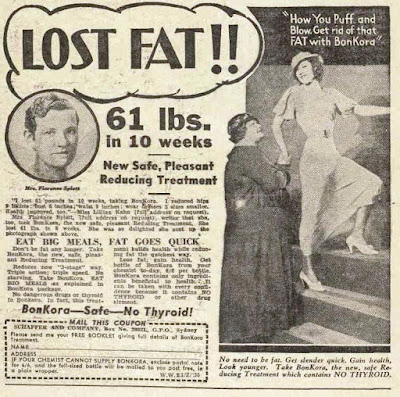 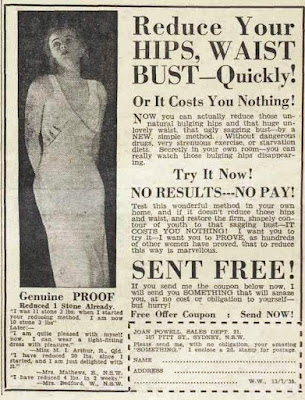 Although certain foods were seen as healthy and essential - 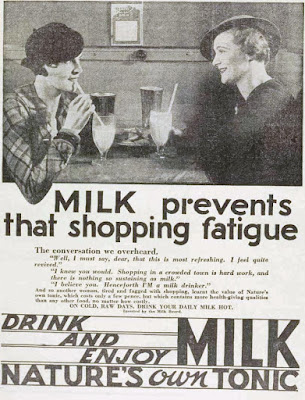 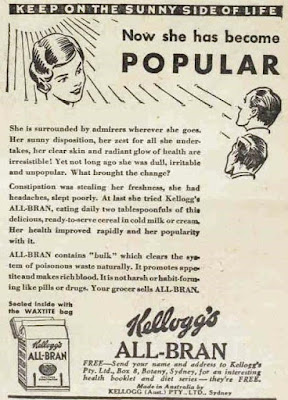 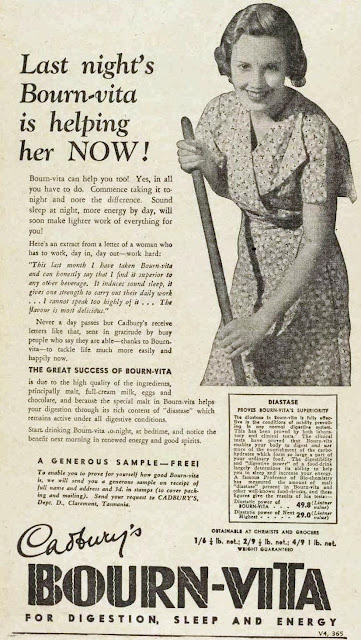 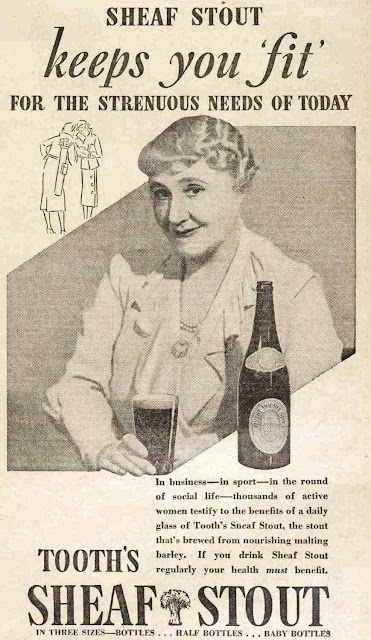 Not to mention health giving cigarettes! 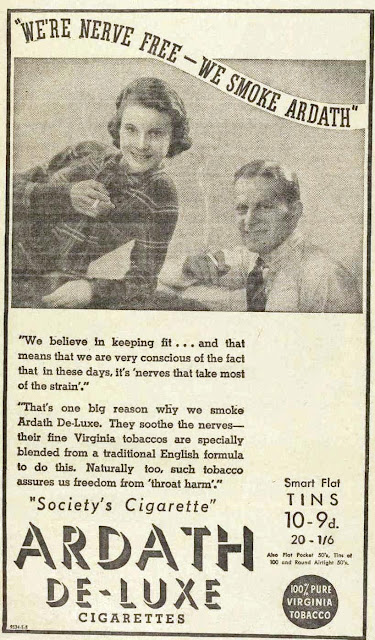 A beautiful complexion was key - and it needed liver salts, tablets, cleansing oils and creams. 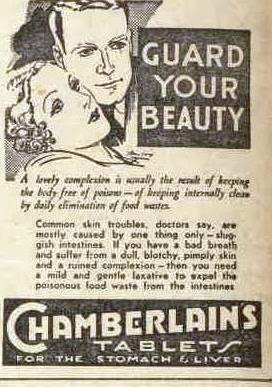 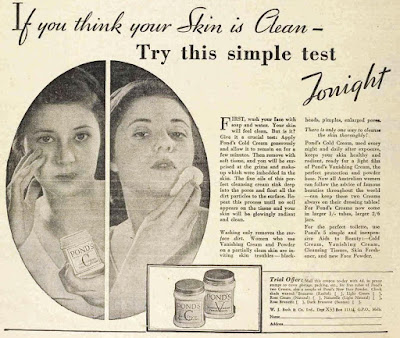 Unwanted hair could be removed - 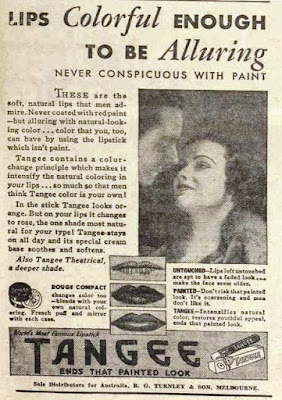 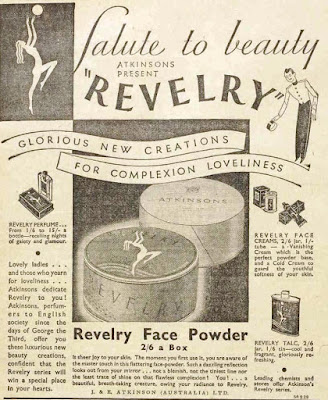 And finally, this is Mrs Thelma Peake of Queensland, in July 1935 - Queensland's all round leading woman athlete of the day.

She is so fit and healthy looking!

After 1940 the approach of war in the Pacific war forced the cancellation of most sports in Queensland, so she retired from athletics prematurely at the age of 26.