A trip to the dentist, Pearl Harbour & Kate

I went to the dentist today for a filling.   Although I love the 40s, I am really glad that dental techniques have improved in the last 70 years.  I still have nightmares about the dentist I went to as a child in the 70s! 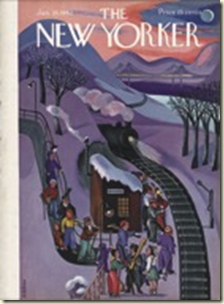 On January 24 1942, the US Supreme Court justice Owen Roberts reported that the inquest into culpability for the Japanese attack on Pearl Harbor revealed indifference and neglect on the part of Navy and Army commanders -- Rear Admiral Husband Kimmel and Lieutenant General Walter Short.  (Although considering 9/11 and 7/7 2005 in London, which were also attacks without warning, it seems a bit of a scape-goat situation to me). 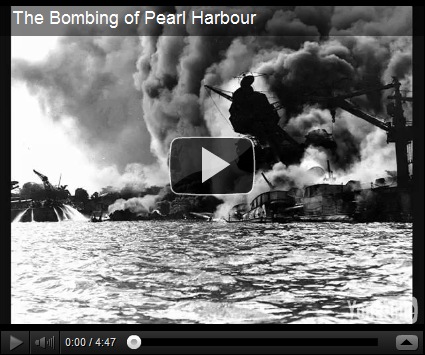 Above is a short video of still photos of the attack, or you can watch the movie for a Hollywood version of events (and to see Kate Beckinsale in gorgeous 40s inspired clothes!) 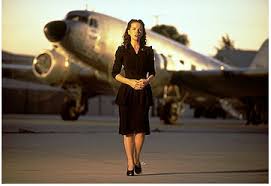 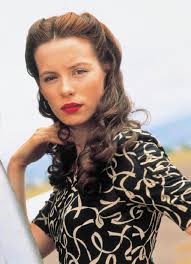 On the same day the Japanese lost four transport ships in the Battle of Makassar Strait, the first significant naval battle in the Pacific, although the Japanese still secured the oil-rich port of Balikpapan, Borneo. 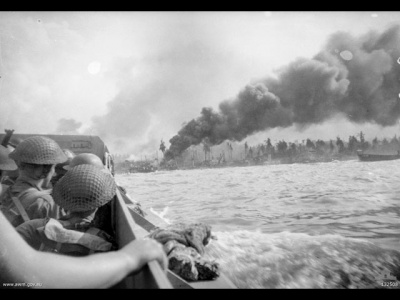 Have a great day, and remember to floss!