Today I went riding – in the rain – again.  Everywhere else on the east coast of Australia seems to be flooding, so I mustn't whinge, but really, I am so over rain.  And Mozzies.  I was in no condition for a photo, so here is a lovely horse photo from March 1942 of a racehorse and his trainer.  The horse seems to be a lot stockier than todays racehorses – a bit like our fashion models! 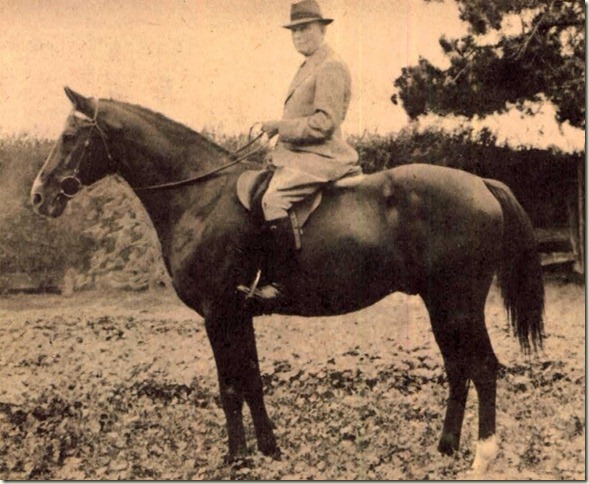 I also love this photo that was taken on this day in 1942 – it looks like a movie still, but isn’t: I love the young women on the soapbox in her uniform, the young girl in her short dress and mary janes, the shorts and jackets of the little boys and the un-posed nature of the subjects.  The salvation army uniform has changed a bit since then, and as a volunteer at their op shop, I don’t even have to wear one.

Also on this day a life boat from HMAS PERTH, with 10 survivors, surrendered to the Japanese at Tjilatjap, 16 days after the sinking of the cruiser in the Battle of Sunda Strait. The had set sail for Australia, but contrary winds and a shortages of food and water caused them to turn back to Java.  I imagine they spent the rest of the war as POWs.

As if that wasn’t scary enough, also today the Japanese Imperial General Headquarters approved the Navy General Staff's plan to block American access to Australia.  This plan envisaged extending Japan's defensive perimeter to Port Moresby on the southern coast of the island of New Guinea, and then across the Pacific Ocean to the Fiji Islands and Samoa.  New Guinea, the Solomon Islands, the New Hebrides, New Caledonia, Fiji, and Samoa would be heavily fortified by Japan and equipped with forward air and naval bases. The plan was that once completely isolated from the United States and American help, Australia could then be absorbed into Japan's planned Greater East Asia Co-Prosperity Sphere.  It almost seems funny that we now have two cars made by Nissan.  Are we too complacent now?