A brief history of Jodhpurs


The children and I have had our third horse-riding lesson, and we are all loving it.  I thought boots were in order – so I have lapsed and bought something new for myself as well as them.   Boots, though, are a safety thing, and something long lasting that we, well I at least, will have for years to come.  I actually still have my long rubber riding boots, that I used wear years ago.  They need to be worn with jodhpurs though, and I am not yet jodhpur material.  I will let my eldest daughter wear them instead.  So really, I have just traded boots.   Do I get away with that?

I did however get jodhpurs for the kids, some new and some ebay-ed.  They were very interested in how jodhpurs came to be, and why it’s spelled that way, with a silent ‘H’. Good questions I thought.
Originally, jodhpurs were snug-fitting only from just below the knee to the ankle and were flared at the hip. They were made of linen or a mix of cotton and linen, or even cord for winter In 1897 Sir Pratap Singh, a younger son of the Maharaja of Jodhpur,, visited Queen Victoria in England during her Diamond Jubilee celebrations, bringing with him his entire polo team. They caused a sensation among the fashionable circles of the UK, for not only did they win many polo matches, they wore a version of the traditional style of Indian trouser called the Churidar, tight around the calf and baggy at the hips, that Singh had improved and perfected by about 1890. 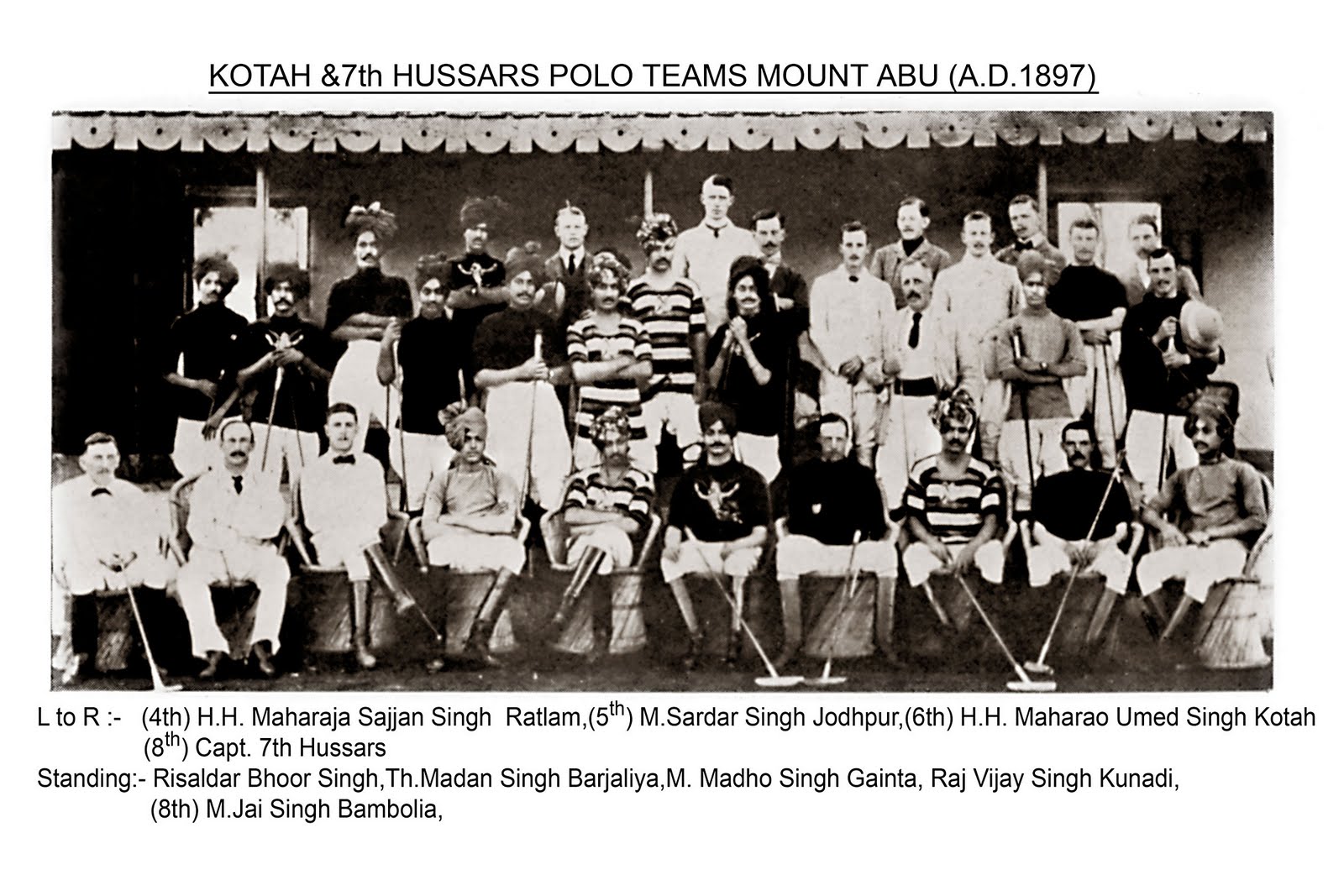 The English polo players of the time were wearing English breeches that ended at mid-calf, and were worn with tall riding boots., and quickly took up Singhs idea of the flared hip, while still using the tall boots.  So "flared-hip breeches" were created, and was soon produced by Savile Row tailors in London. Ordinary people loved the Jodhpur idea, as they were ankle-length they avoided the need for tall, expensive riding boots.  Cheaper ankle boots (sometimes called jodhpur boots) could be worn, as the calf of the leg was protected by the reinforced design and snug lower fit of the longer trouser leg.,  This keeps the rider's calf from rubbing against a horse's sides and against the stirrup leathers.  Also, the seams of the jodhpurs are on the outside (they are sewn down flat), so there is no rubbing as can be caused by seam pressure on the leg.
Modern stretch fabrics like lycra have meant that the flare is no longer needed (except by those of us with generous thighs), and so modern jodhpurs are very form fitting, while also being flexible. “Look Mum, I can do the splits in mine” was Miss Six’s comment. They are also quite supportive, and have additions like ‘sticky bums’, a synthetic leather suede like fabric seat that is waterproof and gives extra padding and grip. 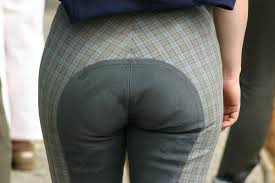 You really need  a nice bum for jodhpurs!  Personally, I prefer the earlier versions, with a little flare at the thigh, as in this charming 1940s photo below. Unfortunately my outfit of the day was not quite so cute.  A day of riding meant jeans, boots and a polo shirt.  I used a Western Saddle today for a change, so felt a bit like a cowboy.  Which remains me, how cute is this 1940s pattern for a children’s Western riding outfit? All images available on Etsy