I have just got back from a weekend in Sydney. What a blast!  My feet and legs don't know what's hit them - walking all day up and down hills is a little unusual for me - but it was worth it.  I hadn't been to Sydney in over 20 years, but I well definitely be going back sooner than that next time!

One of the highlights was the 175th birthday exhibit at David Jones, one of the world's oldest department stores.  There were fashions from every era, including a 1930s wedding dress, original advertising posters, original sales ledgers, display dresses made of paper and even the cutlery that was used for the Queen's dinner visit in 1954.  Here's a little glimpse. 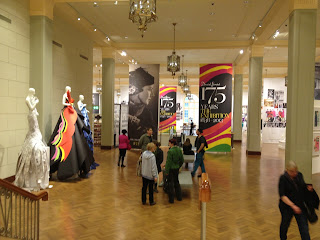 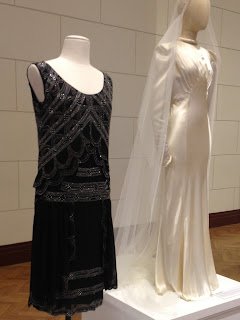 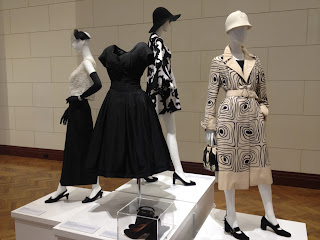 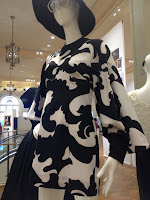 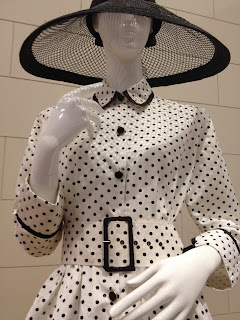 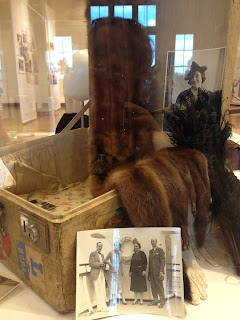 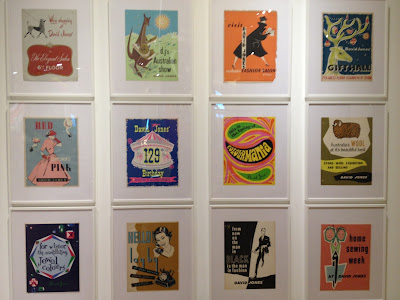 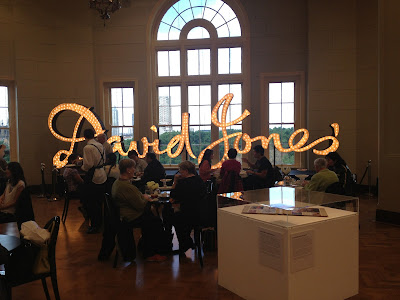 When I went to David Jones in Sydney as a seventeen year old many years ago, I had been living in Melbourne and been to David Jones there many times.  The Sydney store was different though - grander somehow.  The main thing I remembered was the pianist as you walked in the front door - a memory that has stayed with me always.  And guess what - he's still there! OK, probably not the same guy, but a classical piano player none the less. 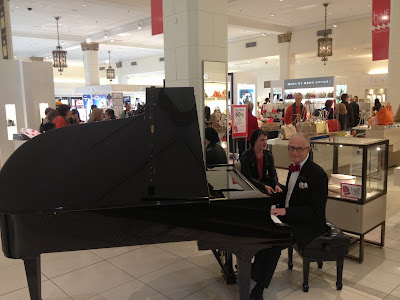 The 175th exhibition finishes soon, but if you get to Sydney, don't forget to visit David Jones!