Battle of Bataan & first around the world commercial flight

So here is my blog I tri to post Saturday when my internet connection failed!

We know that WWII is generally said to have begun on 1 September 1939, with the invasion of Poland by Germany, and ended in Asia on 15 August 1945 when Japan agreed to surrender.  On this day in 1942 the siege of the Bataan Peninsula began.   The allies lost, and it was the largest surrender in American and Filipino military history.  The captured allied forces were forced to march off the peninsula to internment camps under brutal and horrid conditions suffering many hundreds of cruel war crimes.

Among the many films and television programs that feature the story of Bataan are Bataan (1943) starring Robert Taylor,  They Were Expendable (1945), starring Robert Montgomery, John Wayne, and Donna Reed,  and Back to Bataan (1945) starring Wayne and Anthony Quinn.

There were also two movies about the nurses of Bataan, the first So Proudly We Hail! (1943) ,  starring Veronica Lake, who was at the peak of her career and popularity at the time of this film's release. During the war many female army nurses an even factory workers emulated her famous peekaboo hairstyle, something that caused a bit of a problem and Lake herself chose to change the style to a more practical one for this film (see video below).

The other film was Cry 'Havoc' (1943) with the main roles played by Margaret Sullavan, Ann Sothern, and Joan Blondell. 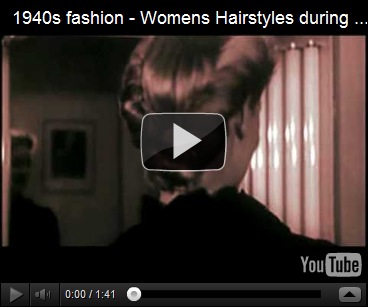 Also today (or Jan 6 by some reports) Pan American Airlines becomes the first commercial airline to schedule a flight around the world, with the "Pacific Clipper", a Boeing 314 Clipper flying boat. 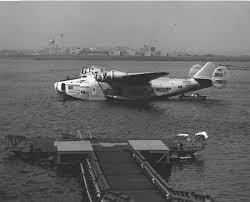 The dining room – so elegant!

And a little documentary. 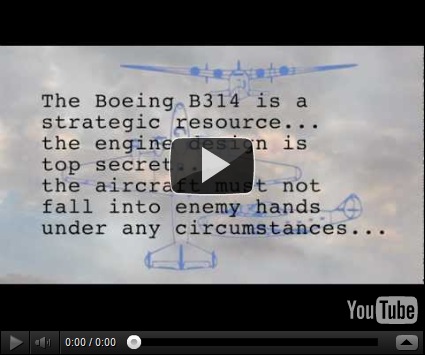