A grizzly start today, but I thought this was something important  to remember (or learn about if you are like me) - At Tol Plantation on New Britain Colonel Masao Kusunose, authorised the bayoneting to death of 160 Australian prisoners, military and civilian escapees from the Japanese invasion of Rabaul who had decided to surrender 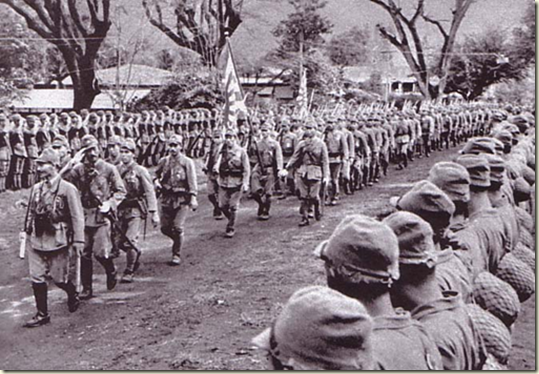 A couple of men miraculously survived the slaughter, and escaped to tell the story. The colonel was tried by the allies for war crimes in 1946, and later committed suicide.

On a lighter note, here is the cover of the Australian Home Journal for 2 February 1942. 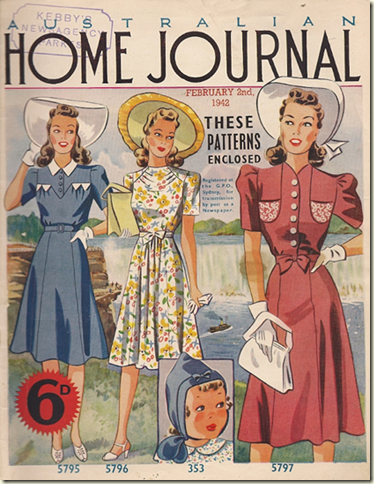 Three beautiful dresses from one basic  pattern – note the slightly flared gored skirt, slightly fuller than A-line, and the sleeves are still puffy – clothing restrictions are not if full force yet!

Here is a car ad from February 1942 showing the car interior and the fashions of the passengers. Lovw that red coat.

By February of 1942, all of the major car makers had their production lines shut down due to the war effort. Chrome and stainless steel became strategic materials, and the later models had painted trim and bumpers. In February, 1942, passenger car production ceased altogether. 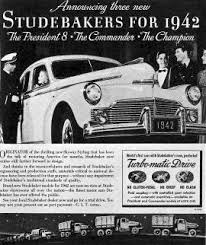 Most existing stock of unsold cars from 1941 and early 1942 was managed by the government and rationed out on an as-needed basis for civilian and military use.

Here is a sweet photo of Judy Garland on the cover of Movie Starts Parade February 1942 issue, and also with Micky Rooney the month before . I wonder about the darker hair in February. 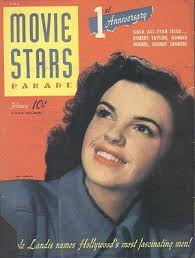 Her lips are so perfect!  Here is a great tutorial I have found if you want the same effect. 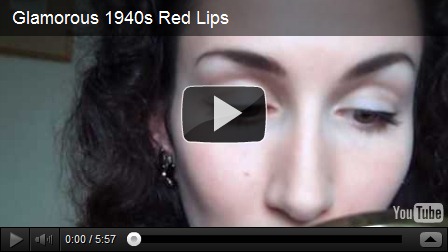 From Diary of a vintage girl