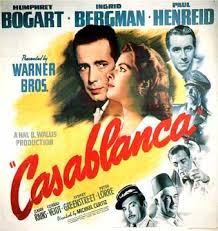 This weeks movie is the most iconic movie of 1942 -  Casablanca.  Even those not really into vintage will have heard of it , and probably already seen it.  If you haven’t, you must!

Set in unoccupied Africa during the early days of WWII, before the US is in the war that is, an American expatriate (Humphrey Bogart) meets a former lover (Ingrid Bergman), and trouble, of course,  ensues. 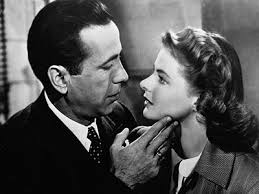 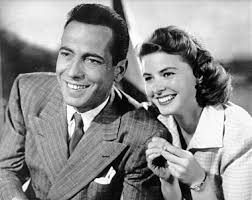 Bogart and Bergman are great together. 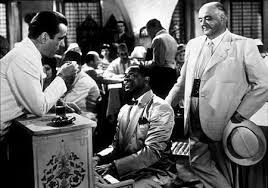 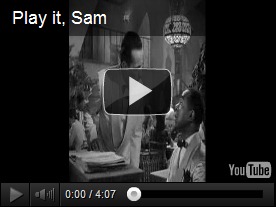 The music is wonderful. 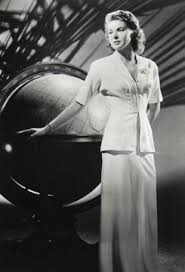 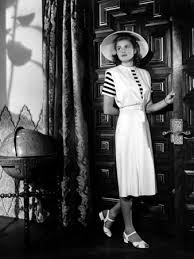 The costumes are gorgeous.  Including the hats. 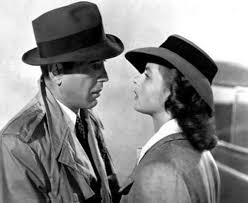 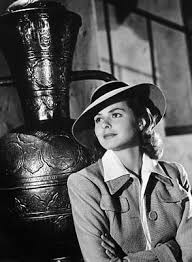 Orry Kelly, and Australian,  designed the women's wardrobe for the movie.

Trained as a singer,  window dresser and mural painter, Kelly had  left Sydney in 1923 for New York to pursue an acting career.  He shared an apartment there with Cary Grant with whom he became great friends.   He found a job painting murals in a nightclub, which led to his employment by Fox East Coast studios illustrating titles, and also designing costumes and sets on Broadway.  At he age of 35, in 1932, he went to Hollywood, and worked for all the major studios.  He ended up designing for all the great actresses of the day, including Bette Davis, Kay Francis, Katharine Hepburn, and Ava Gardner, on around one hundred movies, many now deemed classics, including 42nd Street, The Maltese Falcon, Arsenic and Old Lace, Harvey, Oklahoma!,Auntie Mame, and Some Like It Hot, winning three academy awards in the process.


Find a copy of the movie here, or watch highlights here.